Nothing in life is coincidence. You can think things in our lives happen inadvertently but once you see a pattern in connecting someone's life paths repeatedly for no apparent reason, you have to ask yourself, is it actually destiny trying to tell us something?

I was 14 at the time. It was our elementary school's final excursion to Belgrade and my first time being there. It was a sunny day an the whole class was walking down the paths of the Kalemegdan fortress. We decided to rest on the benches for a bit from the long walk and as the sun beamed so brightly I turned my head away from it. As I opened my eyes a silluethe of a boy started to appear in front of me. A misterious looking guy, a few meters away, staring at me. There was something different about him, his eyes were deep and penetrating and suddenly I felt my stomach turning. The feeling was stronger than "butterflies", it was some kind of an unexplicable connection. We were looking at each other for what felt an eternity when the teacher called for us to continue the tour. We went on but I couldn't shake the feeling I had the whole trip. I quickly forgot about it when I came home, but in the back of my mind I never did and I knew we were going to meet someday again. 10 years later I moved to a different country for college. The people were cold and everything was bigger there, kind of closed off. But I knew why I was there and I had felt a weird bond to that place so I didn't want to go back home. My last day of the fourth semester I bumped into someone who Iooked like he worked there. Our eyes met and the butterflies in my stomach spoke. It was him. The adventure that had been awaiting to continue for all those years. And it turned out to be the adventure of a lifetime. Stories we shared about how we ended up there and the feeling we both had about each other for all those years proved that it wasn't a coincidence, it couldn't have been. He was the person I was meant to encounter and that was the moment when it was supposed to happen, not sooner, not later. Everything in our lives had eventually brought us to that moment. A true butterfly effect.

Who knows what could've happened if the sun hadn't shone so brightly that day or if I had turned my head the other direction. There are a million different ways this story could have gone on, a million different scenarios but I have a feeling that we would've found a way back to each other in every one of them. 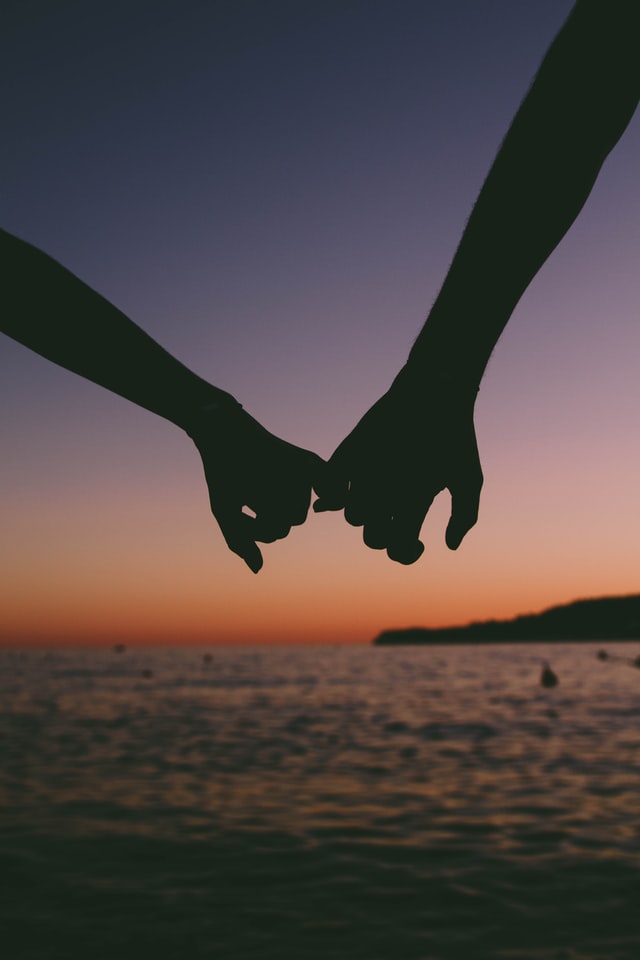